Samsung Galaxy S9 is set to launch at the Mobile World Congress (MWC) 2018 in February, and a new leak has seemingly revealed the exact launch date as well as pre-order and shipping dates. Samsung's next flagship series, which will be the successor to the company's Galaxy S8 line, is widely expected to feature two models - the Galaxy S9 and Galaxy S9+. Prolific tipster Evan Blass has tweeted what he calls the details of the "go-to-market schedule for Galaxy S9 and S9+". The upcoming Samsung smartphones will compete against Apple's flagship iPhone X. 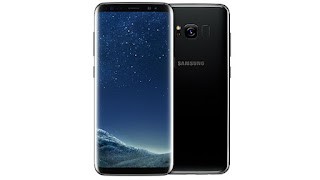 Earlier, at a press conference at CES 2018, Samsung's Mobile Communications Business President DJ Koh had revealed that the company's first flagship smartphone of 2018 will be unveiled at MWC, which is scheduled for February 26 to March 1. A ZDNet report had suggested that the sale date for Samsung Galaxy S9 series will be announced at the event itself.


Now, according to Evan Blass' tweet, Samsung will launch the Galaxy S9 and Galaxy S9+ on February 26. Further, he says, the handsets will be up for pre-orders from March 3 and start shipping from March 16. Blass says a "C-level executive at a major casemaker" has revealed these details.
Incidentally, South Korean news outlet The Bell had stated that Samsung is planning to host a launch event for the Galaxy S9 on February 26. The Bell's report also pointed out that unlike the Galaxy S8 launch that happened in March last year, the smartphone maker is looking at an earlier schedule this time due to the swift growth of the iPhone X.
Meanwhile, rumours and leaks have outed many of the details related to their specifications and features. As per Brazil's National Telecommunications Agency (ANATEL) listing, the Galaxy S9 and Galaxy S9+ will pack in the same battery capacities as those of last year's Galaxy S8 and Galaxy S8+, respectively.
Additionally, both smartphones are expected to be powered by the Qualcomm Snapdragon 845 processor in the US, and the newly launched Exynos 9810 SoC in international markets, including India. Also, the Samsung Galaxy S9 is rumoured to sport a single rear camera setup, while the Galaxy S9+ might get a dual camera module. A 512GB variant of the Galaxy S9+ is also rumoured to be announced at the launch.
Subscribe to my Video upload here on youtube for gadget Reviews.
https://www.youtube.com/user/soundwavefm
at January 16, 2018 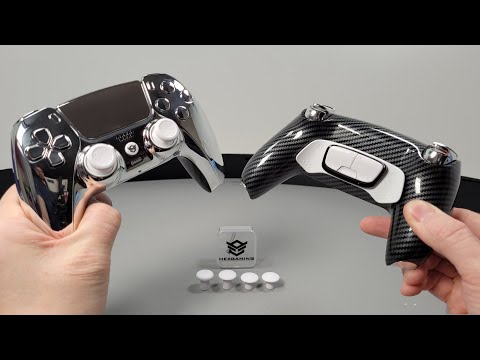