Stranger Things 2, the second season of Netflix's wildly popular mystery-horror hit, is out now. All nine episodes are available on the streaming service, as is the standard case with any scripted Netflix original. Alongside, Netflix has also released an after-show called Beyond Stranger Things, where cast members, producers, and co-creators the Duffer Brothers sit down to talk about the new season.

KZ ES3 Cheap headphones - Are They Any Good?

Stranger Things 2 review
If you're wondering whether the new season of Stranger Things is worth the hype, we've got a detailed spoiler-free review for you. We loved most of what we saw, including the standalone arcs for the core gang, especially Eleven (Millie Bobby Brown), as well as the heavier amount of action, thanks to the new "shadow monster".
Stranger Things 2 episode titles
Ross and Matt Duffer, who have written and directed some episodes, had tweaked certain episode titles to avoid spoilers, but we now have access to the full list. Here are the episode names of Stranger Things 2:
SUBSCRIBE
► https://www.youtube.com/c/Gogetyours 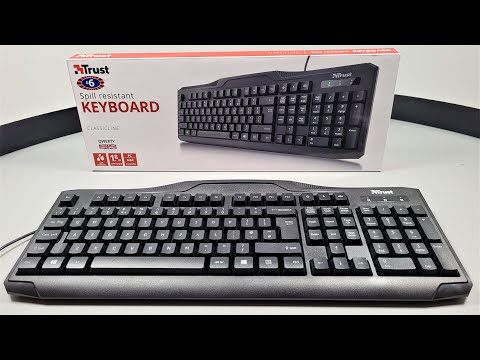